When Nick initially contacted me about creating some marketing images for his company, I felt right away he would be a great client to work with. Knowing more than a bit about photography himself, he was educated about lighting and composition and had a clear vision for the results he wanted. Sure, he could have placed his own DSLR camera on a tripod and gotten a good result, but he recognized that there’s more to good images than simply owning the tool that can do the job.  Nick is a young entrepreneur, and he wanted headshots and personal branding images that were contemporary and upscale.  Not many people request black and white headshots, but an edgy black and white look was something he was definitely interested in.  We went back and forth with some examples and planning emails, then set the time and date. His wife Anna ended up booking a time shortly after his, so she arrived a few hours later to have her headshots done, some with the same lighting look as her husband’s for continuity and then a few for her own use.  Being coached through different poses and a variety of expressions created headshots they were really pleased with, and is something they could not have achieved on their own.  They were both so nice to work with and I think they look fantastic in their headshots. 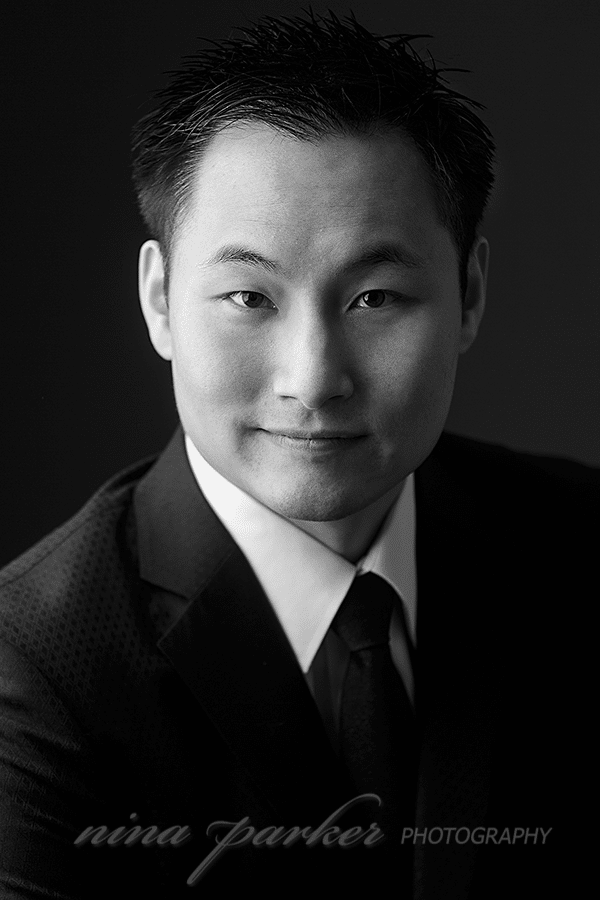 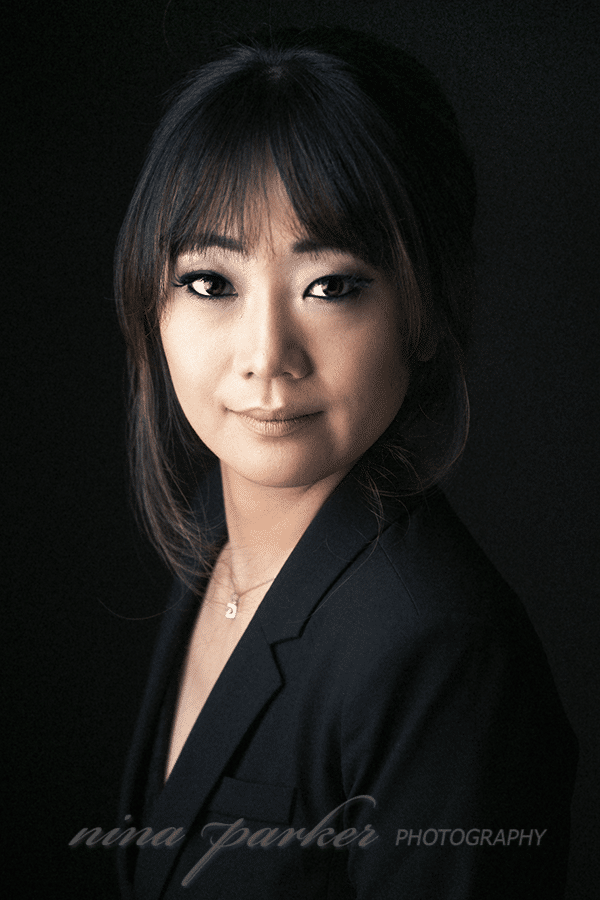 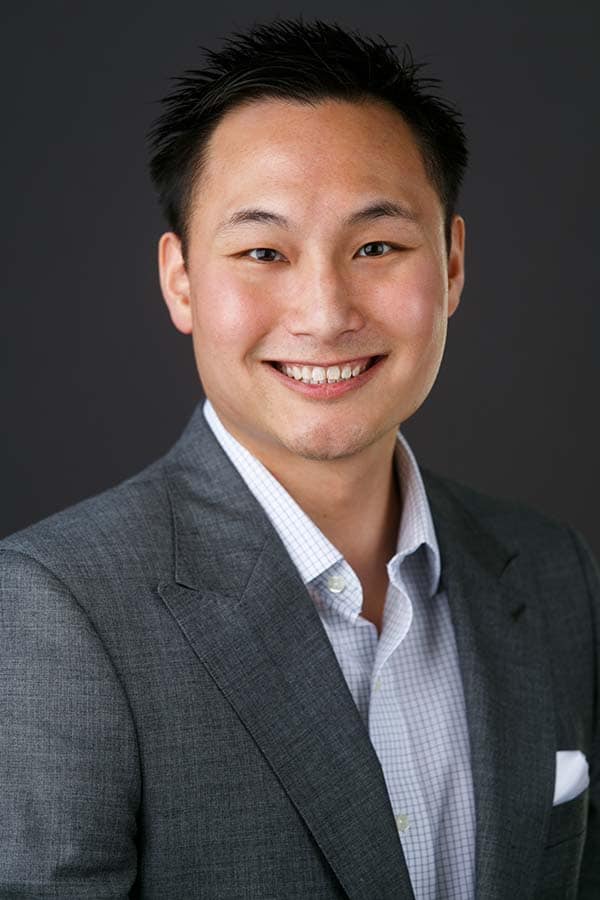 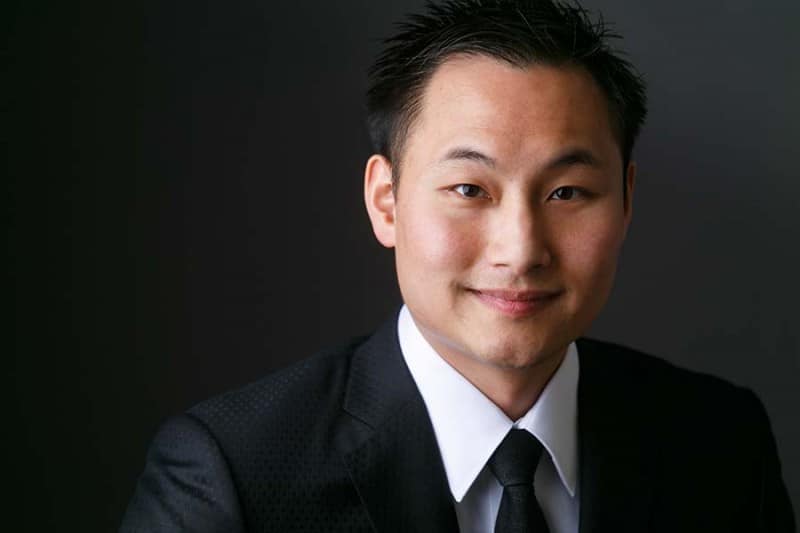 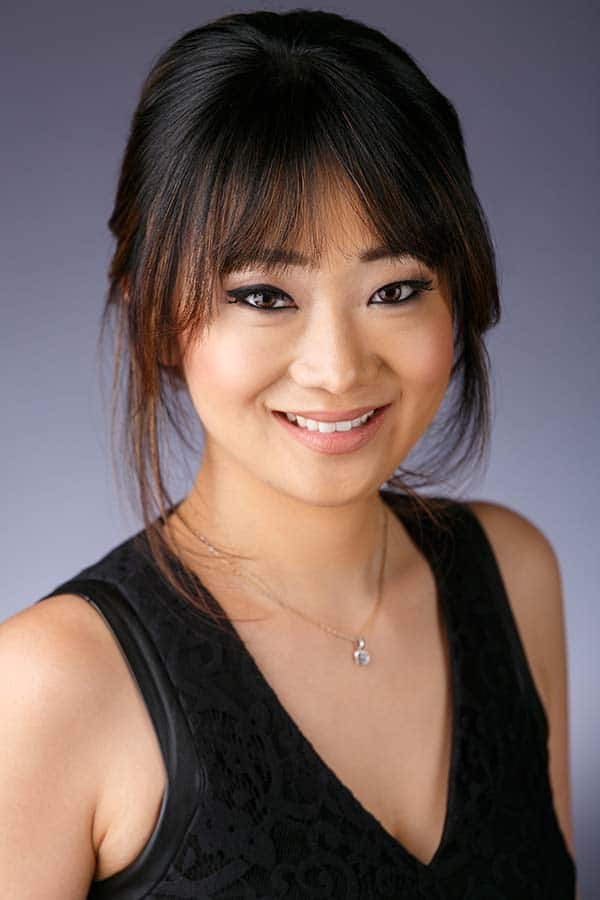